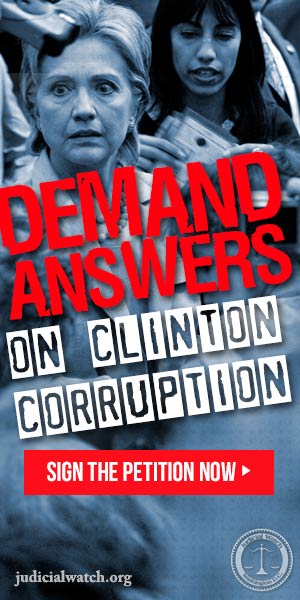 Lots of amazing and unbelievable things happen in this world. Today, more happenings are coming to light due to the Internet. It has become easy for anyone to shot the video of an incident and post them on the Internet easily. Recently, a couple has posted a video that has caught the attention of many people. Parents from Carolina have posted a video of their toddler, who is seen praying for an hour after being put up in the bed. The parents have said that they have been receiving positive responses for their video from many people across the country. Kathryn Whitt, the mother of the toddler, told she and her husband were teaching the toddler on how to recite night prayers.

On one last Sunday, the couple forgot to count the blessing but then heard the toddler counting the blessing on her own. They were amazed to see that their baby did not forget any name and thanked different people. In the two minute video, posted on the Internet, the toddler is seen telling the names of her aunts, uncles, grandparents, mom, dad, school friends and even Santa-Claus. The toddler finished the prayer by saying Amen and then went to bed. The video has got 168,000 views after it was posted on Facebook.